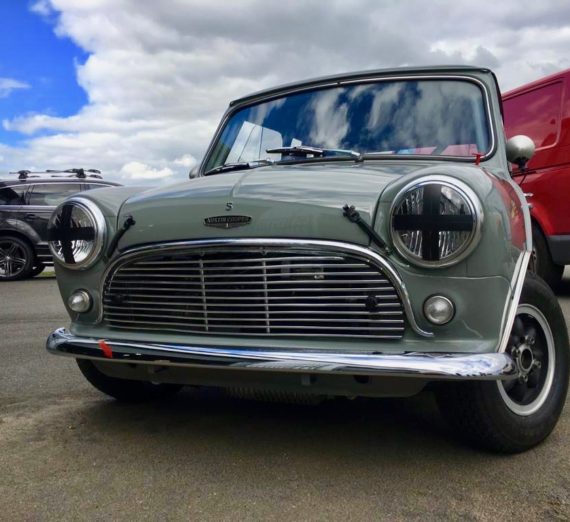 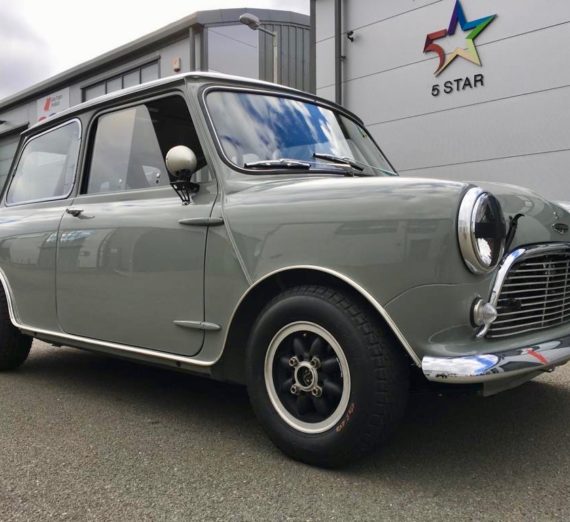 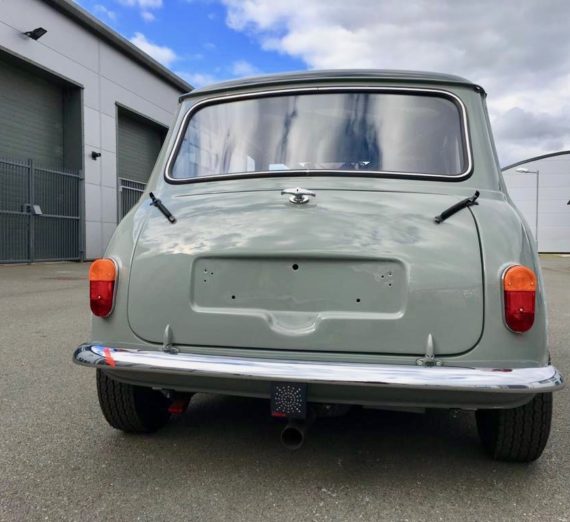 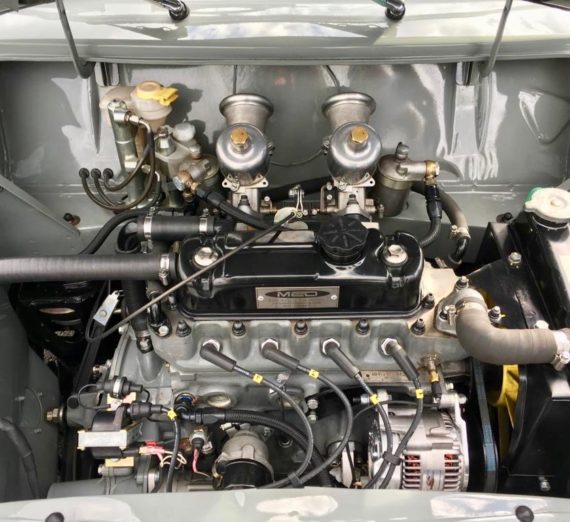 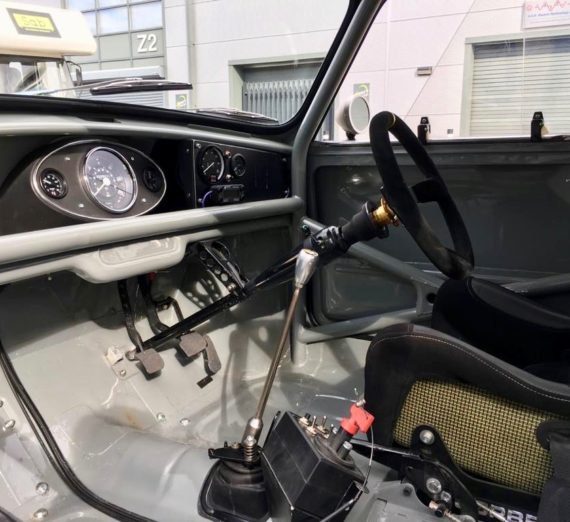 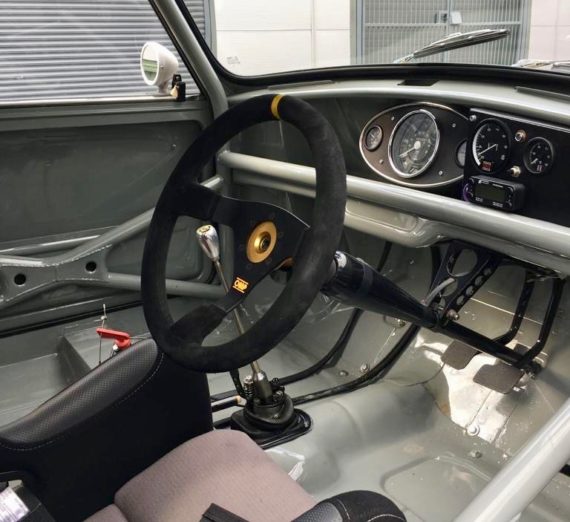 A rare 1964 FIA HTTP, originally built by WG British racing in France along side MED and raced by Eric Helary whom won at le mans back in the 1990’s.

Recently been re built by Endaf Owens and a new head and re built engine by Tom Bell Racing.