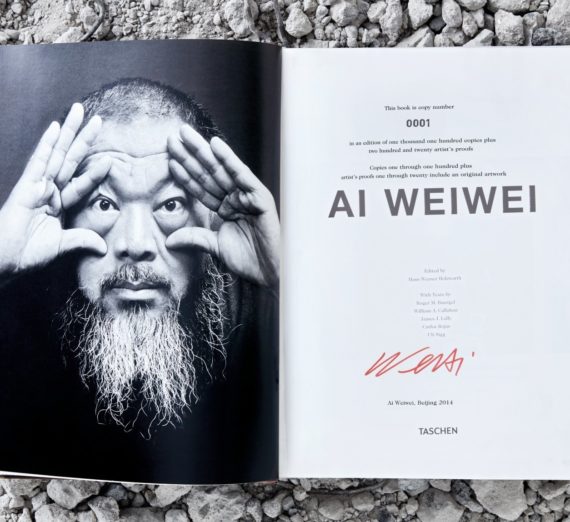 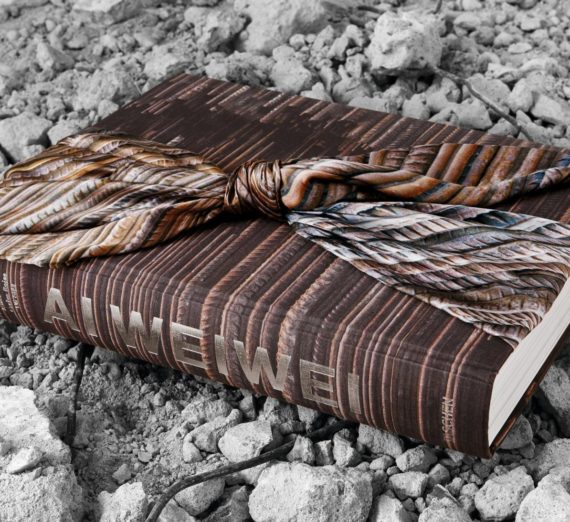 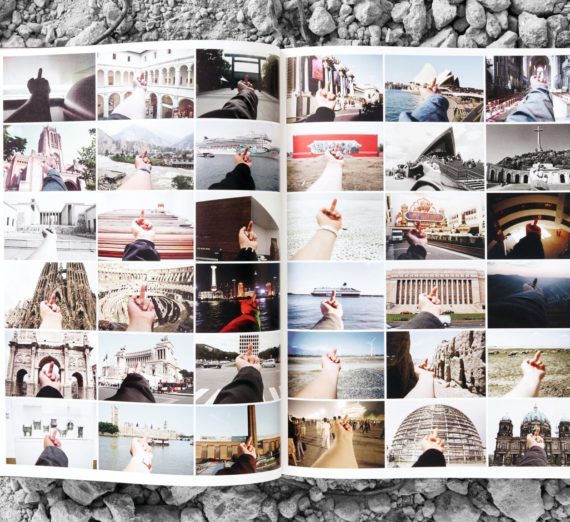 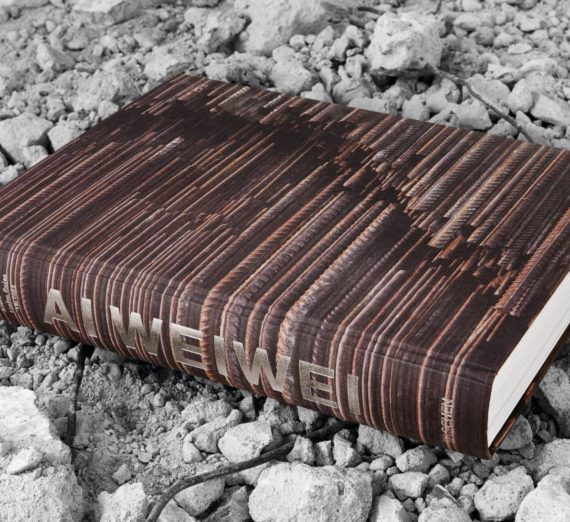 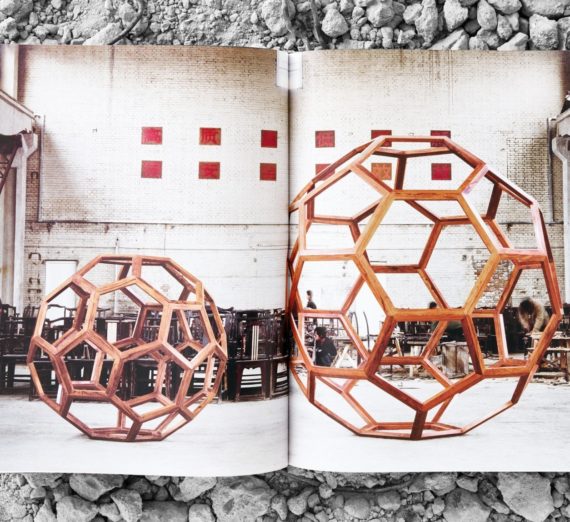 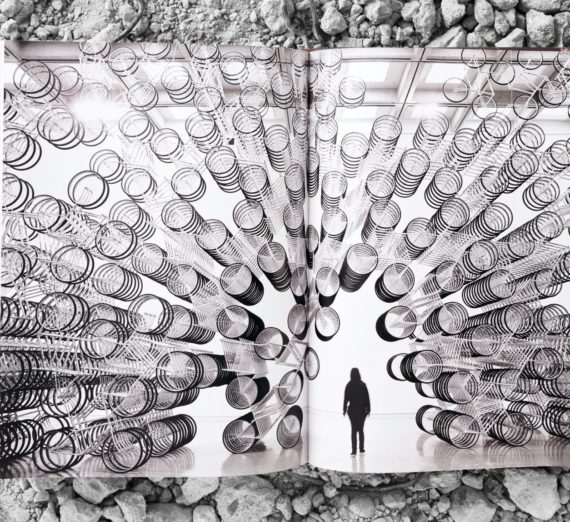 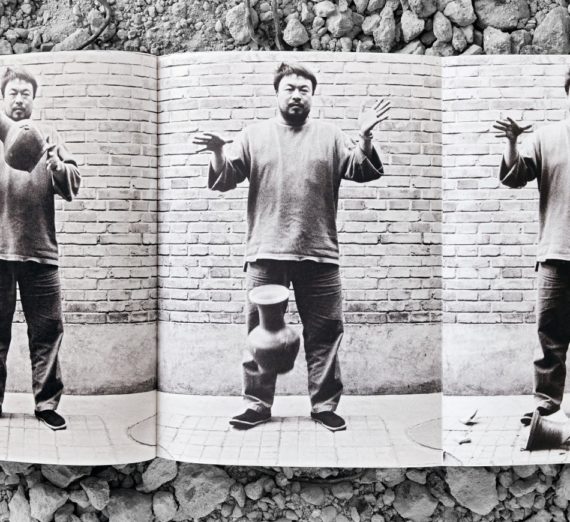 Today Ai Weiwei enjoys a reputation far beyond the art world. While his vast social or performance-based interventions and appropriated object-based artworks have secured his place as one of the world’s leading conceptual artists, Ai is equally known as a social media phenomenon, a political activist, and an outspoken champion of free expression in his native China, where he earnt an 81-day police detention in 2011.

This book, signed by the artist, is the first comprehensive monograph on Ai Weiwei’s life and work. Compiled in close collaboration with Ai and with direct access to his own archives, it explores the artist’s particular brand of expression and activism over more than 700 pages of images and text.

This book is sold out Worldwide in stores.