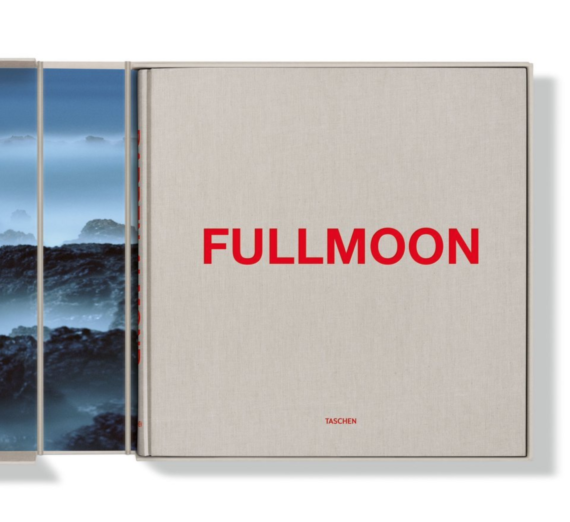 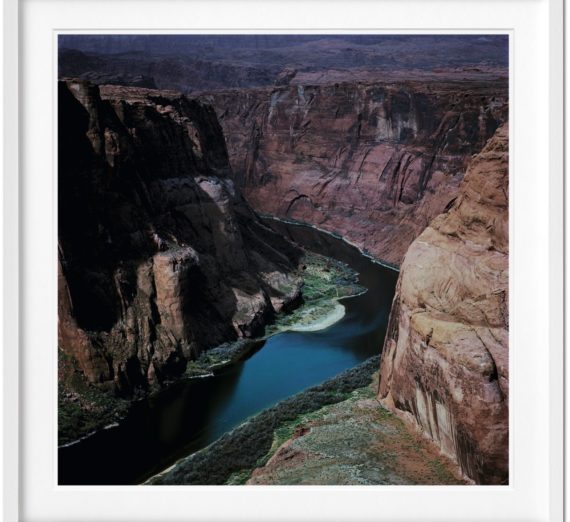 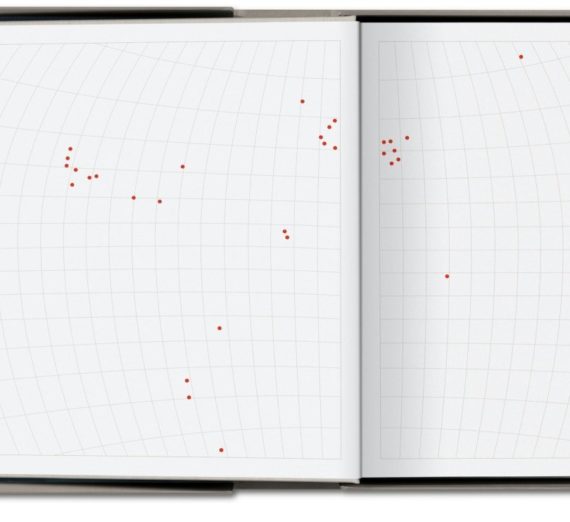 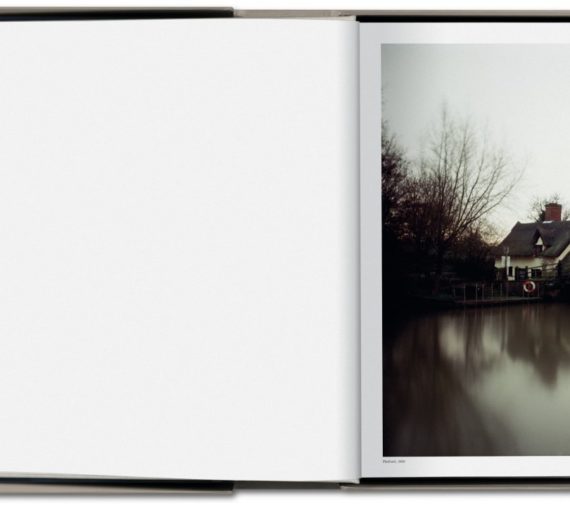 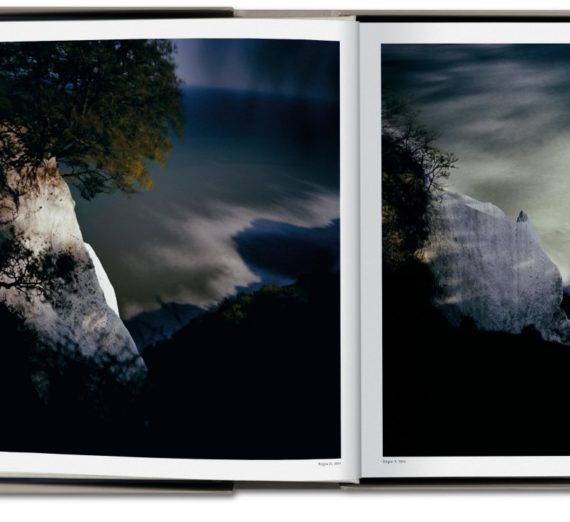 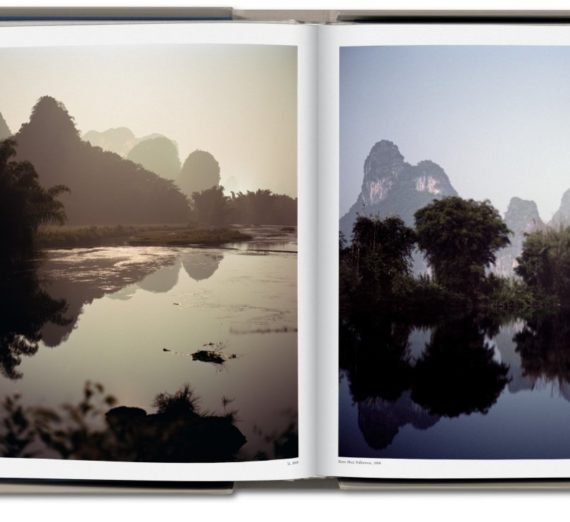 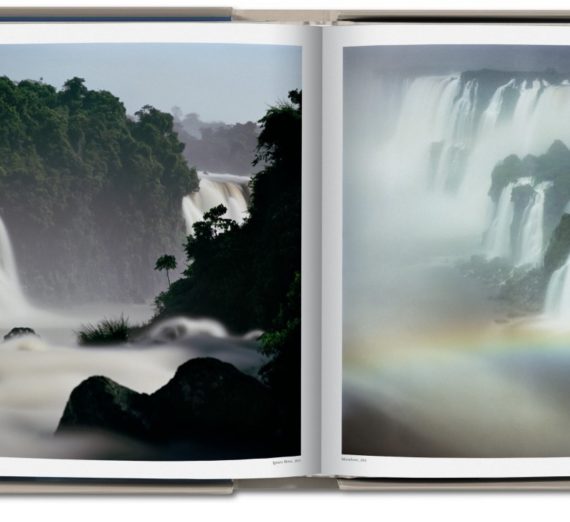 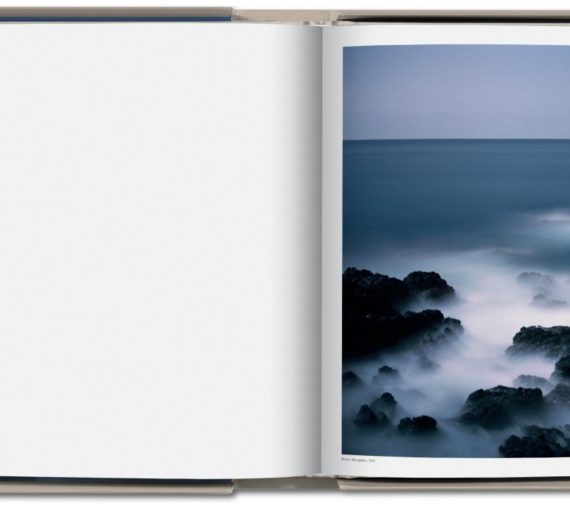 NOW SOLD
In Fullmoon, the conceptual meets the poetic: in more than 260 photographs, British artist Darren Almond catches landscapes around the globe, under the particular light of a full moon.
With the shutter kept open for over a quarter of an hour, rivers, meadows, mountains, and seashores are illuminated almost like daybreak, but the atmosphere is different: a mild glow emanates even from the shadows, stars leave their trails across the sky, and water blankets the earth like a misty froth.The enhanced moonlight infuses the landscapes with a sense of the surreal or the sublime, and with haunting ideas of time, nature, and beauty. The series circles around the possibility of Romantic themes today: majestic American mountains, austere Arctic ice fields, picturesque rocks by the seashore in Japan, and, most intimately viewed, the nature of Britain, whose painterly subjects are closest to home.This book covers all parts of Almond’s fullmoon series from the turn of the century up until today. It features an introduction by Sheena Wagstaff, head of the Modern and Contemporary Art Department of the Metropolitan Museum in New York, and an in-depth essay by writer and critic Brian Dillon.Art Edition of 60 numbered copies (No. 121–180), each signed by Darren Almond, with the signed original print [email protected] Bend (2012).Also available in two additional Art Editions with alternative signed prints.

Darren Almond was born in 1971 in Wigan, England. He is a conceptual artist whose work in photography, film and sculpture revolves around themes of personal memory, cultural history and time. His major solo exhibitions include shows at the ICA and the Tate Britain in London, Kunsthalle Zürich, K21 Düsseldorf, Museum Folkwang Essen, SITE Santa Fe, and Art Tower Mito in Japan.

This book is sold out Worldwide in stores.