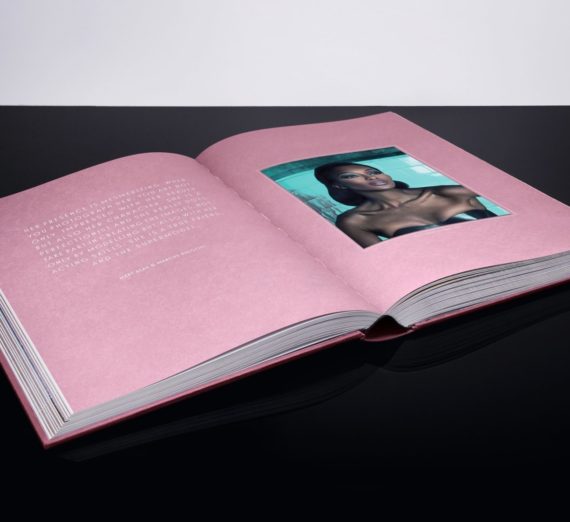 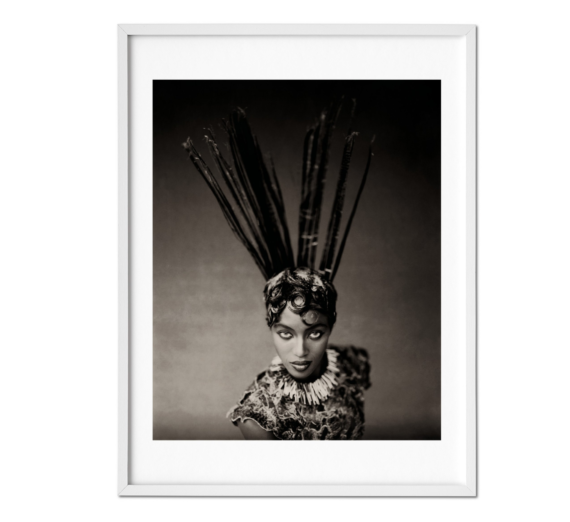 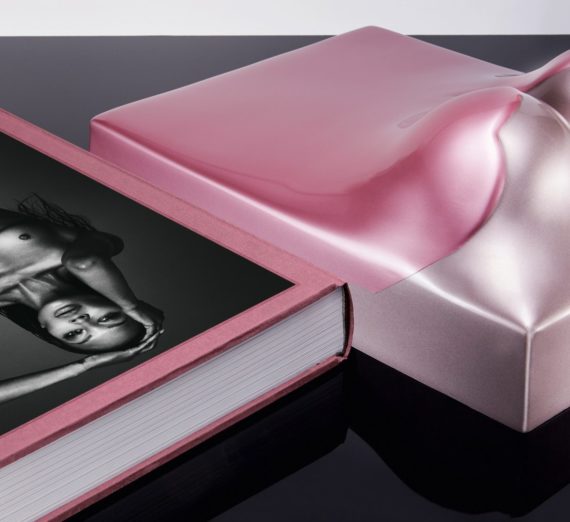 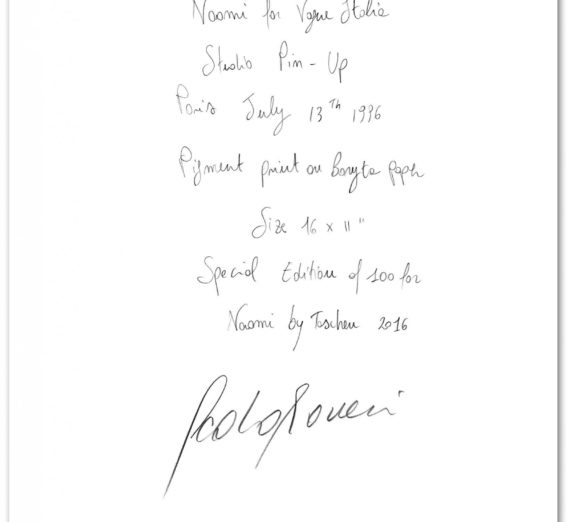 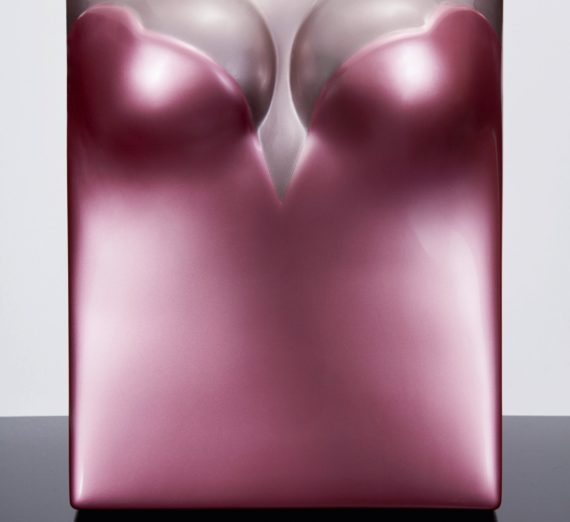 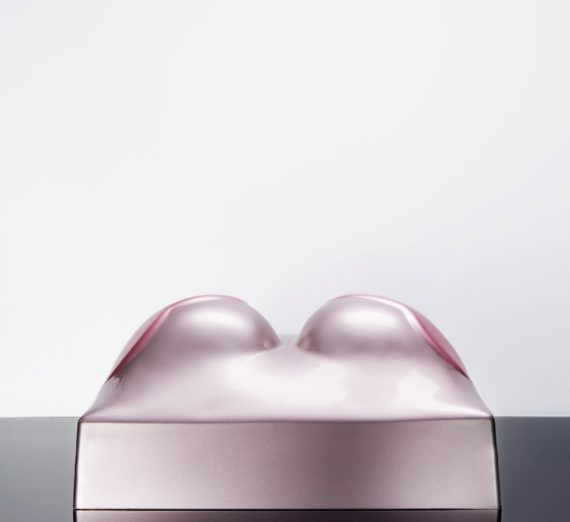 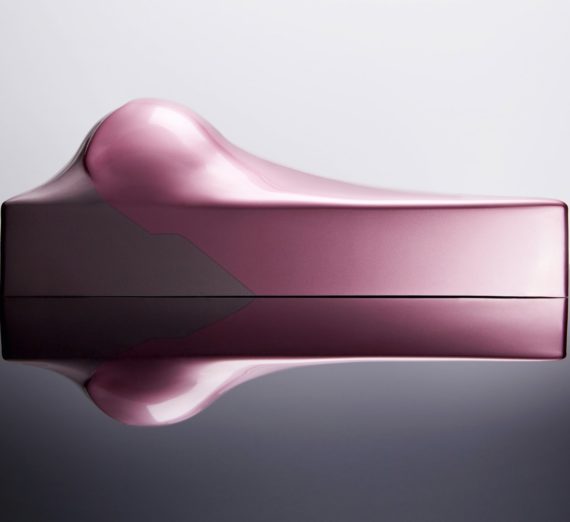 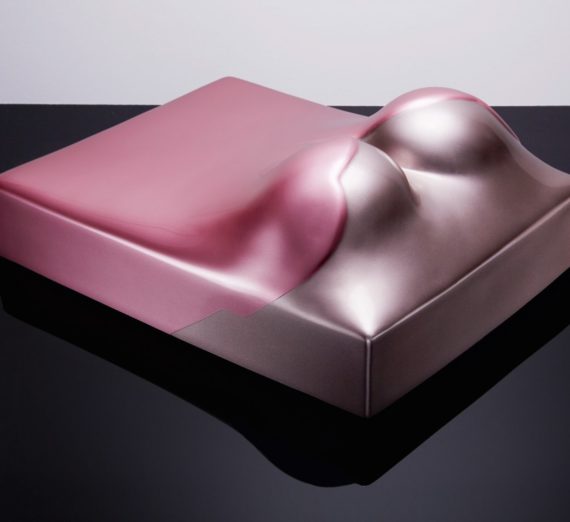 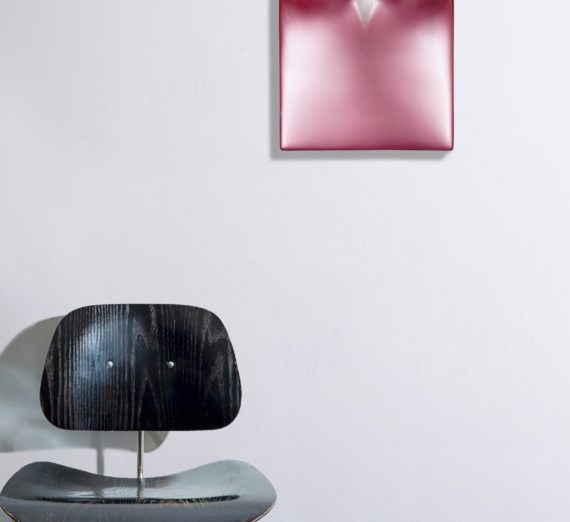 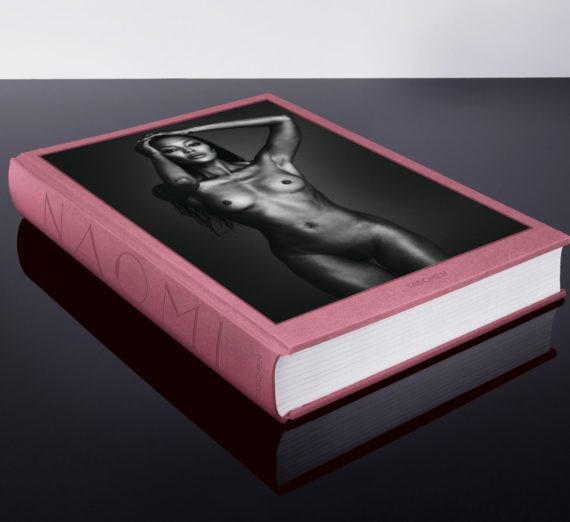 Now sold out at Tachen but available with us

Supermodel, entrepreneur, activist, provocateur. Since her teenage rise to stardom, Naomi Campbell has dazzled the world with her looks, her strength, and her irrepressible spirit. The first black model to grace the cover of French Vogue and TIME magazine, she has been the face of hundreds of magazine covers, countless editorials and advertising campaigns, and a favorite subject for some of the best photographers of the ’80s, ’90s, and today.

In a dazzling meeting of art and fashion, Volume 1 is presented in a multiple artwork by British pop art luminary, Allen Jones. Best known for his controversial fetish furniture, Allen Jones has maintained a uniquely striking visual language ever since the emergence of Pop in the 1950s. In sculpture, painting, and lithography, he merges female figuration with the iconography of city life, consumerism, and spectacle. Jones’ work has been exhibited in solo shows around the world, most recently in a major retrospective at the Royal Academy, London. For the Naomi Campbell Art Edition, Jones’ artwork deploys stylized contours and smooth surfaces to invoke a sense of touch, while exploring the role of the supermodel in contemporary culture. In Jones’s words, “it does not attempt to illustrate Naomi, but to encapsulate her.”

Art Edition of 100 copies (No. 101–200), numbered and signed by Naomi Campbell, with an artwork by Allen Jones and signed print Vogue Italy (1996) by Paolo Roversi.

Allen Jones RA (born 1 September 1937) is a British pop artist, best known for his figurative work in paintings, sculptures, and lithography, including the famous Hatstand, Table and Chair. Jones has taught at the Hochschule für bildende Künste Hamburg, University of South Florida, University of California, Banff Center School of Fine Arts in Canada, and Berlin University of the Arts. He is a Senior Academician at the Royal Academy of Arts.

Graphic designer Josh Baker has been editing and designing books for TASCHEN since 2005. His collaborations include signed limited editions by David Bowie, Naomi Campbell, Dennis Hopper, Norman Mailer, and Tom Wolfe, as well as best-selling pop culture titles such as Matthew Weiner. Mad Men, and the Eisner Award-winning 75 Years of DC Comics.